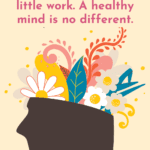 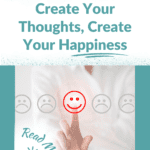 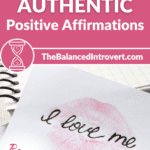 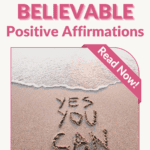 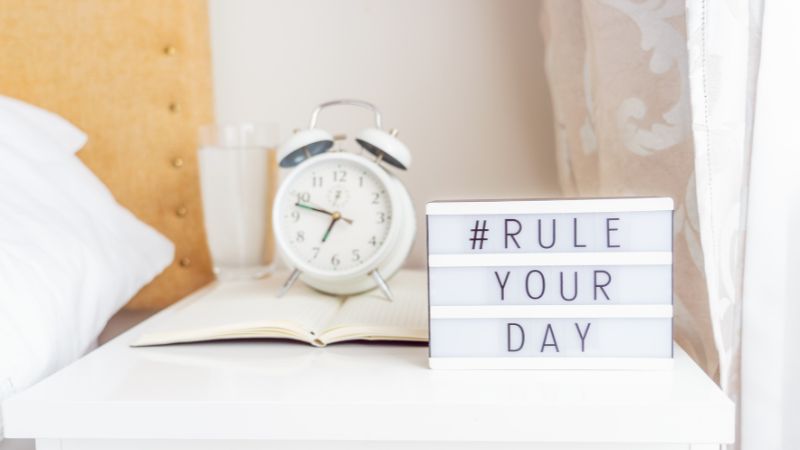 Do you build yourself up with your thoughts or tear yourself down?

Positive internal dialogue elevates your mood, relationships, success in new endeavors, and resilience to stress. On the other hand, destructive self-talk rehashes difficult emotions surrounding past experiences. Revisiting these unresolved life events intensifies the emotions associated with them and further cements any accompanying habits.

To regain control over the tug-of-war between positive and negative thoughts, you must find out what prompted them in the first place. Enter the process of belief formation, the foundation for understanding how affirmations work. This knowledge gives you direct influence over your thoughts and the emotions tied to them.

The Birth of Your Thoughts and Beliefs

Your thoughts indirectly shape your reality over time. Thoughts evolve into beliefs when you experience strong emotions or particularly impactful memories connected to them. Strong emotional reactions enhance memory storage and recall. Because of the emotional glue holding them in place, beliefs also require strong emotions to un-create them. 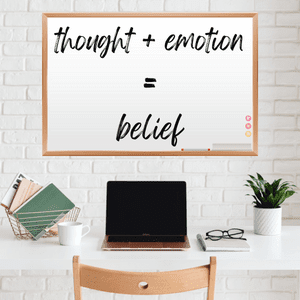 When you tell yourself, It doesn’t matter that I got another speeding ticket, do you feel better? Of course not. The experience of getting pulled over likely produced feelings of nervousness or anger, two very influential emotions. Anticipation of telling your spouse may have triggered shame or anxiety. Not to mention the fear of your car insurance rates going up.

All of these emotions contributed to a belief that getting a speeding ticket is a “bad” thing, because it caused a flood of uncomfortable feelings. Thinking, It doesn’t matter, clashes with the weighty emotions that validate the belief going forward.

Early in life, children begin adopting the beliefs of adults around them. Think about how often you catch yourself reciting, without hesitation, something that your parents told you as a child. Some of the most common beliefs to circulate within families involve money, for example.

Imagine a young child who observed his parents struggling to pay bills, perhaps even getting angry at one another over spending priorities. He repeatedly heard, “That’s too expensive. We don’t have that kind of money!” when he asked for new toys. Over time, the child grew guilty about asking for new toys. He also felt jealous of others who could afford the things he wanted and ashamed by his lack of money.

These reactions persist into adulthood. They root themselves in beliefs about why you should avoid spending money, or at least excessive amounts of it, on certain items. Talking about money or possessing a lot of it feels taboo.

How Your Thoughts Determine Your Future

Your beliefs dictate how you respond to situations in the future. Your brain hates to waste energy, so it automates behaviors or actions when presented with a situation that relates to your belief system. I’ll use the money beliefs previously mentioned in another example. When looking at a brand name item and the generic version at the grocery store, the belief that you shouldn’t spend money unnecessarily will cause you to grab the generic food item without any active decision-making. A belief that consistently directs your actions without conscious thought, like in the example, creates a habit.

Did you know that we navigate 40-95% of any given day from our habits? Our lives depend on them. Decisions require huge amounts of time and energy, that would leave us on-the-floor worn out by breakfast if forced to mentally attend to each and every one of them. Take that as proof that habits often work in our favor. For example, let’s say that you think of yourself as a healthy person. If previous experiences (i.e. eating tasty food that’s good for you) support that thought and make you feel confident and contented, then you will engage in healthy activities like eating nutritious food and exercising your body more frequently. 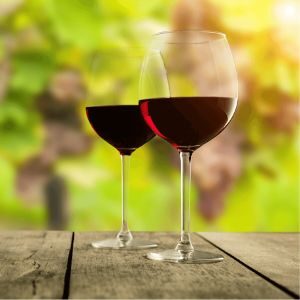 Taking Inventory of Your Thoughts

Now that you know how the quality of your thoughts leads to a quality of life that matches, let’s delve into a strategy to improve them both.

You think literally thousands of thoughts each day, and most of those repeat over and over again from one day to the next. When you sift through your thoughts and pick specific ones to consciously focus your attention on, you validate them and increase the likelihood that they recur, whether positive or negative. In other words, you affirm them, hence the use of the word affirmation to denote the process of confirming your self-talk.

Though it seems counterintuitive at first, practicing positive affirmations starts with identifying the destructive thoughts you keep set on autopilot. Over the course of one to two days, write a list of negative thoughts that cross your mind. You might already know a few that will make that list. Refrain from labeling any thoughts as “right” or “wrong.”

For the most effective positive affirmations possible, consider writing your own. Plan your thought transformation from your current position all the way to your intended destination. Use descriptive verbs or personality traits that paint a vivid picture of the new you and convey strong emotion whenever possible.  Generic, templated affirmations don’t achieve this effect the way that personalized ones do. The following guidelines generate constructive thinking that translate into mindset-altering affirmations:

1. Work from the Inside Out

All too often, we react to stress by trying to control external circumstances, or forcing things to go back to “normal.” When that depletes energy levels and starts to strain interactions with others, thoughts drift toward, I have the worst luck. I just can’t seem to get a break. My life is out of control. Nothing I do makes any difference. At this point, shifting your attention inward opens up more choices with regard to your personal actions and reactions to those external circumstances.

You might not change the world to make your life easier. However, if you adapt the way you think, you also adapt your interpretation of unexpected happenings outside of yourself. Use your thoughts to create a perspective shift: I am in charge of my own happiness. I got this. I am enough.

2. Stay True to Your Core Values

Don’t expect yourself to commit to a statement you don’t care about.

Rewrite a negative thought as the opposite, positive thought or a personality trait that would overcome it. You don’t need this thought hanging around: I don’t have time for this. I’m already overwhelmed, and there’s too much to do. Transition to a more constructive reference point such as, I am focused on what’s most important, and I give myself permission to let go of the rest.

4. Take Advantage of How Your Brain Processes Thoughts

When a thought starts with, I will not,  I am not,  I am un____, etc. your brain zeroes in on the most meaningful part, or what comes after the negation. If you think, I will not judge others, your brain only registers the part about judging others. Try the alternative, I accept others. The inner statement, I am not afraid to speak in front of others, only serves to focus your attention on feeling afraid. Say to yourself, I am confident and excited to speak in front of others, and notice how different that feels.

Crafting an affirmation that flows nicely when spoken out loud or to yourself makes it more memorable and repeatable. Think of it as a one-line poem. Feel free to create a melody, too, if inspiration strikes. Add that layer, and you end up with a song! Music enhances the emotional dimension of an affirmation, intensifying its effects.

The Final Condition for Positive Affirmations that Work

Practice! Practice! Practice! Repetition increases the effectiveness of positive affirmations, forming a habit around thinking a certain way. You heighten awareness of the thoughts that influence existing beliefs and habits as well. Small changes, when repeated consistently over time, produce big shifts in how you perceive life events and respond to them. 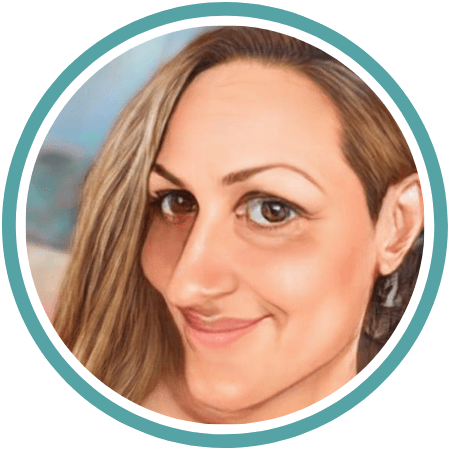 I’m a music therapist, dog mom, nature enthusiast, business owner, introvert, sleep and stress management coach, and research lover. My mission is to help you remove stress as a barrier to better health, greater happiness, and more meaningful connections with the people and passions that make life exciting.