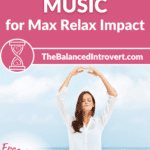 Welcome to the Perfect Breath Project

The systems at work within the human body perform their jobs with remarkable sensitivity, responsiveness, and adaptability. The act of breathing allows a glimpse into this flexibility.

Breathing is a complex process that all too often goes unnoticed, since it happens automatically. When its efficiency suffers due to chronic stress, the effects remain overlooked until they interfere with more obvious functions.

Thankfully, taking deliberate control over the beginning and end of the breathing process acts as a “stop” switch for stress. Doing so also improves your body’s ability to fuel its cells and carry out nearly every action needed for good health. In other words, you breathe well again.

Skip Ahead to Breathwork Training

Living in a World Where You Can’t Breathe Well

The transition out of childhood introduces regular exposure to stress. Your breathing starts to take on a quick and shallow quality as a result. This state of tachypnea, or feeling unable to take in a full breath, creates more physical and psychological stress. To make the situation worse, breathing this way long-term weakens the muscles you need to take a satisfying breath. Once you’re stuck in the poor breathing trap, it requires effort and awareness to free yourself.

Habitually inhaling through your mouth sends up an instant red flag to signal poor breathing. Mouth breathing, and its unfiltered  rush of air into the lungs, causes a surge of stress hormones. It also accommodates a stack of health issues including: 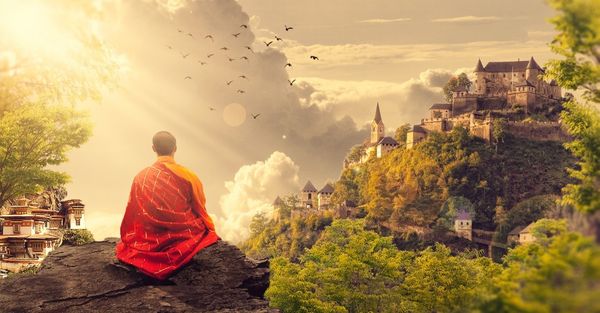 Analysis of the various breathwork techniques from these traditions turned up similar foundation principles. The first common aspect is a belief of breathing in through your mouth as a bad habit. This makes sense given our modern understanding of its negative effects, including how receptors in the entryway of your lungs detect rapid air flow and respond by waking up your sympathetic nervous system (AKA your stress response). The perceptiveness of ancient cultures in recognizing the bane of mouth breathing borders on mysterious.

A second common trait of the breathing techniques is their pacing. The “perfect” breath, according to centuries of tradition and psychology, lasts about 5.5 seconds on inhalation and 5.5 seconds on exhalation. That adds up to 5.5 breaths per minute. Now that’s slow breathing – much slower than today’s continuously stressed out bodies are used to at 10-20 breaths per minute.

When researchers subjected breathwork traditions to scientific testing, they found that a respiration rate of 5.5 breaths per minute produced the most impressive benefits to the human body. The slow respirations strongly influenced heart function for starters, specifically by reducing heart rate and blood pressure. They also lived up to their mood- and attention-boosting reputation.

In a nutshell, breathwork traditions all include exercises to slow your breathing. When you breathe slowly, your lungs draw air further into the organ to stimulate special receptors. They then send messages to activate your parasympathetic nervous system, the force behind relaxation and a return to “normal” after stress. Consistently practicing slow breathing exercises over time sets your parasympathetic as the default system in control and reduces your sympathetic reactivity to stressors.

The Easiest Way to Breathe Better

Counting out 5.5 seconds at a time is extremely unreliable without constant clock-watching or an obnoxious timer setting off alarms. Focusing on time also pulls attention away from your breathing during a relaxation technique.

Fortunately, a familiar and beloved part of most people’s day exists within and creates a sense of time. Music! The perfect breath translates neatly into musical rhythm and tempo. I won’t go into the mathematical equations used to calculate the ideal tempo and meter needed. Suffice it to say that each carefully chosen and edited piece of music provided here reflects the timing of a perfect breath.

Music for Pacing Your Next Perfect Breath

Play any of the music videos below to breathe better, slower, and with more control. Be sure to bookmark this page and come back often as the music library grows.

STEP 1
Breathe IN through your nose and OUT through your mouth slowly, following the visual cues in the video to sync with the music.

STEP 2
If you can’t extend an inhalation or exhalation to the next prompt in the video, hold your breath until you get there.

STEP 3
Remember that a perfect breath takes practice. You might not be used to breathing this slowly, as it’s not the norm. 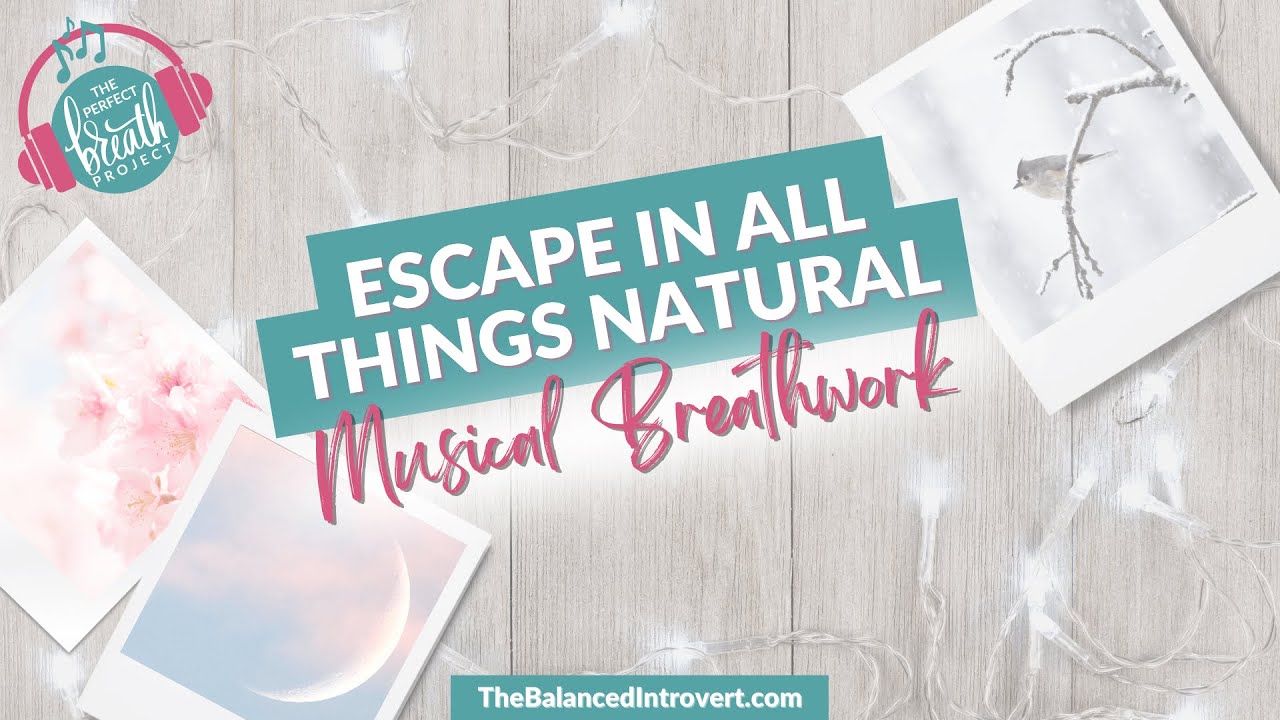